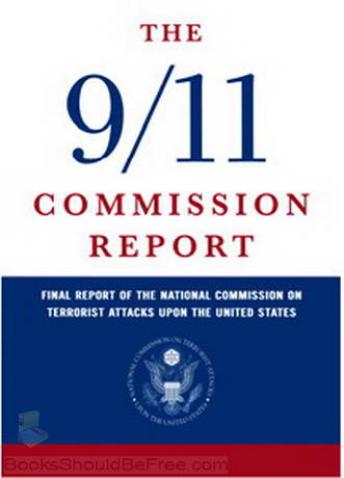 Download or Stream instantly more than 55,000 audiobooks.
Listen to "The 9/11 Commission Report" on your iOS and Android device.