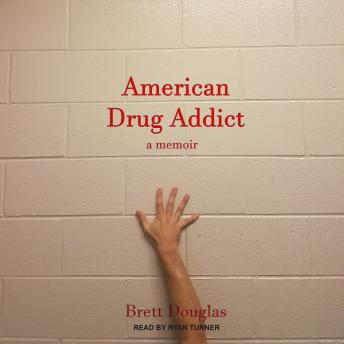 Download or Stream instantly more than 55,000 audiobooks.
Listen to "American Drug Addict: a memoir" on your iOS and Android device.

My name is Brett. I'm a college-educated man who was once a husband of twenty-six years with two children, three businesses, and a large home with an actual white picket fence. I'm also a drug addict. And I have a tale to tell.

But more importantly, it's about the despair of addiction and the absolute certainty that it can be overcome. Recovery is not simply abstinence, but a process of growing up. I spent my entire life
searching for the key to long-term sobriety.