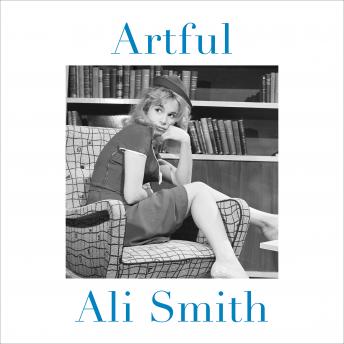 Download or Stream instantly more than 55,000 audiobooks.
Listen to "Artful" on your iOS and Android device.

In 2012, Ali Smith delivered the Weidenfeld lectures on European comparative literature at St. Anne's College, Oxford. Those lectures, presented here, took the shape of discursive stories that refused to be tied down to either fiction or the essay form. Thus, Artful is narrated by a character who is haunted-literally-by a former lover, the writer of a series of lectures about art and literature. A hypnotic dialogue unfolds between storytelling and a meditation on art that encompasses love, grief, memory, and revitalization. Smith's heady powers as fiction writer harmonize with her keen perceptions as reader and critic to form a living thing that reminds us that art and life are never separate. Artful is a celebration of and meaningful contribution to literature's enduring worth in the world. There has never been a book quite like it.