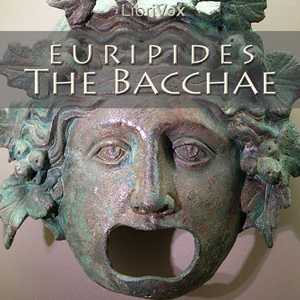 Download or Stream instantly more than 55,000 audiobooks.
Listen to "The Bacchae" on your iOS and Android device.

The tragedy is based on the mythological story of King Pentheus of Thebes and his mother Agavë, and their punishment by the god Dionysus (who is Pentheus' cousin) for refusing to worship him. (Summary by Wikipedia)