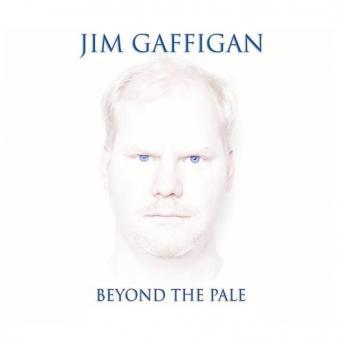 Download or Stream instantly more than 55,000 audiobooks.
Listen to "Beyond the Pale" on your iOS and Android device.

Gaffigan is considered a true triple threat, having achieved major milestones in stand-up, acting, and writing. Under the white guy "everyman" exterior lurks one of the cleverest original comedians of today. An established star in stand-up comedy and a frequent guest on Letterman and Conan, Gaffigan is a noted actor as well, from comedic turns in "Super Troopers" "That 70's Show", and "Sex And The City" to dramatic roles in dozens of films and TV dramas. But here, his unique persona takes over - cantankerous but endearing, clean but cutting, with an irrepressible "inside voice" that keeps wickedly popping out - to the delight of the audience in Chicago's historic Vic Theater. Now you can share their guffaws. Comedy Central. 2006.