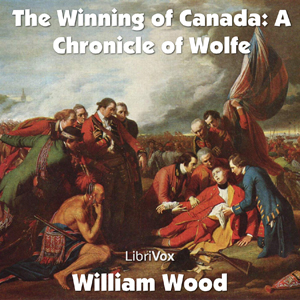 Chronicles of Canada Volume 11 - The Winning of Canada: a Chronicle of Wolfe

Download or Stream instantly more than 55,000 audiobooks.
Listen to "Chronicles of Canada Volume 11 - The Winning of Canada: a Chronicle of Wolfe" on your iOS and Android device.

Any life of Wolfe can be artificially simplified by treating his purely military work as something complete in itself and not as a part of a greater whole. But, since such treatment gives a totally false idea of his achievement, this little sketch, drawn straight from original sources, tries to show him as he really was, a co-worker with the British fleet in a war based entirely on naval strategy and inseparably connected with international affairs of world-wide significance. The only simplification attempted here is that of arrangement and expression. (Author's Note)