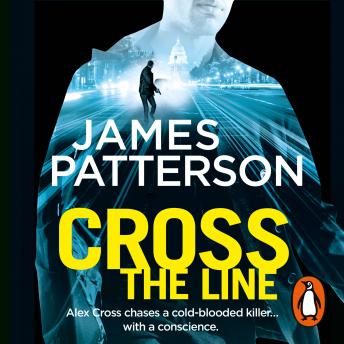 Download or Stream instantly more than 55,000 audiobooks.
Listen to "Cross the Line: (Alex Cross 24)" on your iOS and Android device.

The twenty-fourth novel in the bestselling Alex Cross series

A killer with a twisted sense of justice has Washington DC under siege. Only Alex Cross can bring them down.

When a police officer is killed, Detective Alex Cross steps up to take command of his force who are scrambling for answers. As a brutal crime wave sweeps the region, an intriguing connection links these deadly scenes.

The victims are all criminals.

The murderer has appointed themselves as judge, jury, and executioner, and it's up to Alex to take the law back into his hands before the city descends into chaos.


'No one gets this big without amazing natural storytelling talent - which is what Jim has, in spades. The Alex Cross series proves it.' LEE CHILD, international bestselling author of the Jack Reacher series