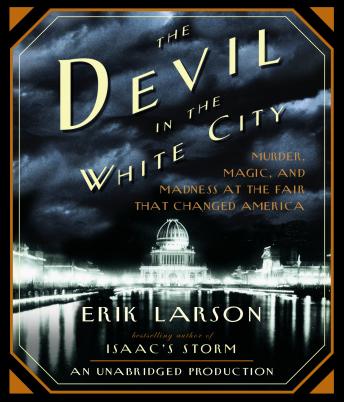 NEW YORK TIMES BESTSELLER • The true tale of the 1893 World's Fair in Chicago and the cunning serial killer who used the magic and majesty of the fair to lure his victims to their death.