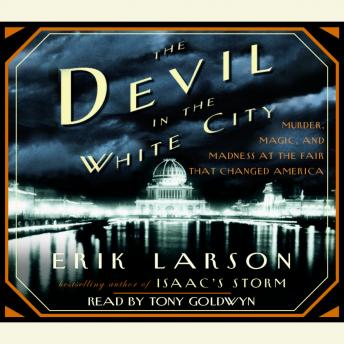 In The Devil in the White City, the smoke, romance, and mystery of the Gilded Age come alive as never before.

To find out more about this book, go to http://www.DevilInTheWhiteCity.com.