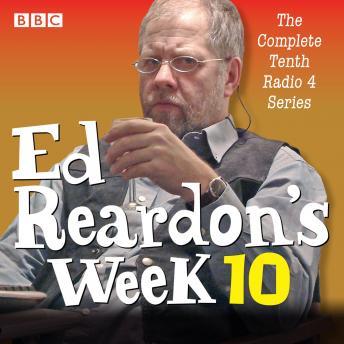 Download or Stream instantly more than 55,000 audiobooks.
Listen to "Ed Reardon's Week: Series 10: Six episodes of the BBC Radio 4 sitcom" on your iOS and Android device.

‘The funniest sitcom ever to grace Radio 4’ Radio Times