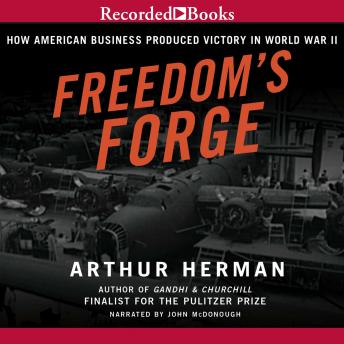 Download or Stream instantly more than 55,000 audiobooks.
Listen to "Freedom's Forge: How American Business Produced Victory in World War II" on your iOS and Android device.