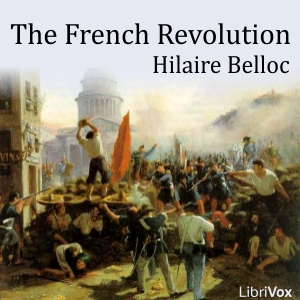 Download or Stream instantly more than 55,000 audiobooks.
Listen to "The French Revolution" on your iOS and Android device.

“It is, for that matter, self-evident that if one community decides in one fashion, another, also sovereign, in the opposite fashion, both cannot be right. Reasoning men have also protested, and justly, against the conception that what a majority in numbers, or even (what is more compelling still) a unanimity of decision in a community may order, may not only be wrong but may be something which that community has no authority to order since, though it possesses a civil and temporal authority, it acts against that ultimate authority which is its own consciousness of right. Men may and do justly protest against the doctrine that a community is incapable of doing deliberate evil; it is as capable of such an action as is an individual. But men nowhere do or can deny that the community acting as it thinks right is ultimately sovereign: there is no alternative to so plain a truth.” - Hilaire Belloc