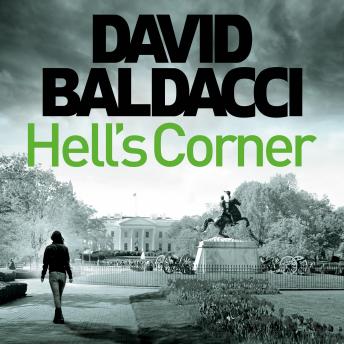 Download or Stream instantly more than 55,000 audiobooks.
Listen to "Hell's Corner" on your iOS and Android device.

Hell's Corner is the blockbusting finale to David Baldacci's phenomenal Camel Club series.
For better or worse, much of him belonged to this town, even with all the pain it had caused.
Oliver Stone - leader of the Camel Club, and once his country's most skilled assassin - is called to the White House for one last covert mission.
Inside, the British Prime Minister is being honoured at a state dinner. As the motorcade leaves at the end of the evening, a bomb is detonated, and in the chaotic aftermath Stone's assignment changes drastically - find those responsible by whatever means necessary.
Those guilty of the terror attack are elusive, capable and increasingly lethal. With nowhere else to turn, Stone enlists the help of the only people he knows he can trust: the Camel Club. But what none of them realize is that this may well be their last stand together . . .