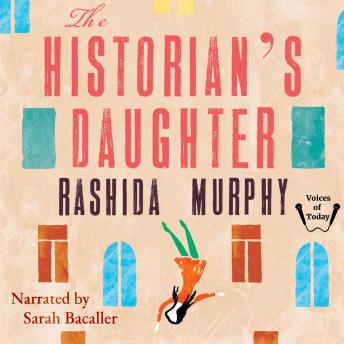 Download or Stream instantly more than 55,000 audiobooks.
Listen to "The Historian's Daughter" on your iOS and Android device.

In an old house with 'too many windows and women', high in the Indian hills, young Hannah lives with her older sister Gloria; her two older brothers; her mother - the Magician; a colourful assortment of aunts, blow-ins and misfits; and her father - the Historian. It is a world of secrets, jealousies and lies, ruled by the Historian but smoothed over by the Magician, whose kindnesses and wisdom bring homely comfort and all-enveloping love to a ramshackle building that seems destined for chaos. And then one day the Magician is gone, Gloria is gone, and the Historian has spirited Hannah and her brothers away to a new and at first bewildering life in Perth. As Hannah grows and makes her own way through Australian life, an education and friendships, she begins to penetrate to the heart of one of the old house's greatest secrets - and to the meaning of her own existence.