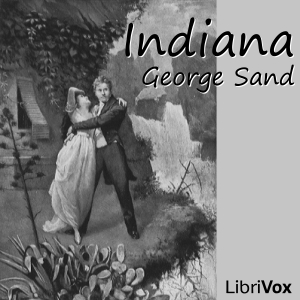 Download or Stream instantly more than 55,000 audiobooks.
Listen to "Indiana" on your iOS and Android device.

This is George Sand's first novel. Her real name was Amantine (or Amandine) Lucile Dupin, and she later became baroness Dudevant. As an aristocratic woman living in 19th century France, she chose her first novel to be, above all, a realistic work. Indiana is trapped since the age of 16 in a loveless marriage with a rich, much older, man. Her only real friend is her cousin, sir Ralph, who, sometimes, just does things which are- logically- the best for her but- mentally- the worst he could do. She tries to find means of escape. But would she be able to recreate her own reality? Can a woman find true love while trying to maintain her identity and independence in a man's world?" Summary by Stav Nisser.