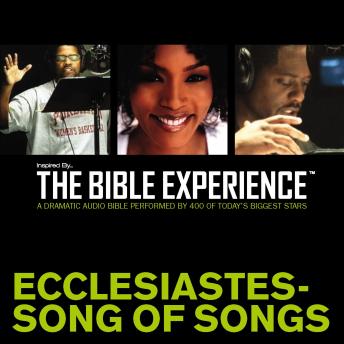 Download or Stream instantly more than 55,000 audiobooks.
Listen to "Inspired By … The Bible Experience Audio Bible - Today's New International Version, TNIV: (20) Ecclesiastes and Song of Songs" on your iOS and Android device.