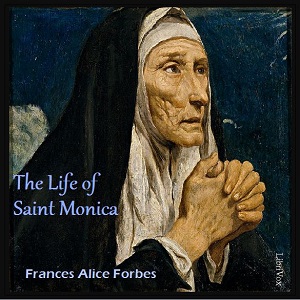 The Life of Saint Monica

Download or Stream instantly more than 55,000 audiobooks.
Listen to "The Life of Saint Monica" on your iOS and Android device.

This book is above all things the story of a mother. But it is also the story of a noble woman—a woman who was truly great, for the reason that she never sought to be so. Because she understood the sphere in which a woman's work in the world must usually lie, and led her life truly along the lines that God had laid down for her; because she suffered bravely, forgot herself for others, and remained faithful to her noble ideals, she ruled as a queen amongst those with whom her life was cast. Her influence was great and far-reaching, but she herself was the last to suspect it, the last to desire it, and that was perhaps the secret of its greatness. The type is rare at the present day, but, thank God! there are Monicas still in the world. If there were more, the world would be a better place. - Summary from the book