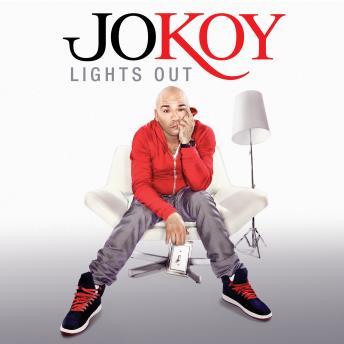 Download or Stream instantly more than 55,000 audiobooks.
Listen to "Lights Out" on your iOS and Android device.

Jo Koy's star continues to rise in his second feature-length, uncensored stand-up special, Lights Out, filmed at the Alex Theatre in Glendale, California. Infectiously funny and painfully honest, Jo hits on such topics as the joys and struggles of fatherhood, growing up with strong, opinionated Filipino women, sleep apnea and role playing. If you don't already know Jo from his stand-up or regular roundtable appearances on Chelsea Lately, it's time that you do. Ting ting!