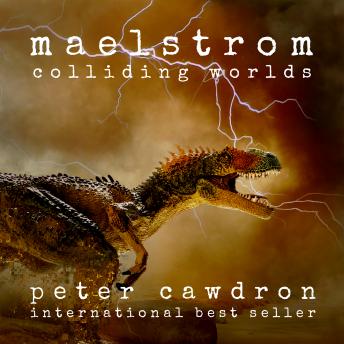 Download or Stream instantly more than 55,000 audiobooks.
Listen to "Maelstrom" on your iOS and Android device.

Tunguska, Roswell, the Bermuda Triangle, the Mary Celeste... For hundreds of years, the danger posed by colliding worlds has been ignored as a crackpot theory, until now, and now it's too late.