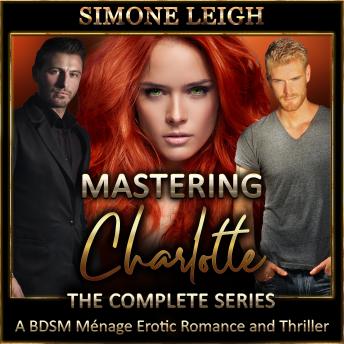 The Boys Are Back in Town…Two Friends…

It was all supposed to be about sex. A bit of fun.

No one mentioned love…

When nothing is known of her, what will happen if her past returns?

And if her secrets are revealed, who will pay?