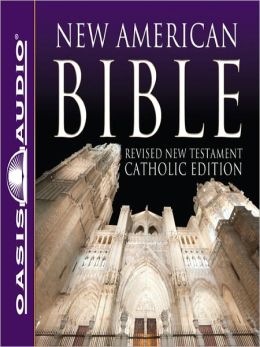 The text of the books contained in the New American Bible is a completely new translation throughout. From the original and the oldest available texts of the sacred books, it aims to convey as directly as possible the thought and individual style of the inspired writers. The better understanding of Hebrew and Greek, and the steady development of the science of textual criticism, the fruit of patient study since the time of St. Jerome, have allowed the translators and editors in their use of all available materials to approach more closely than ever before the sense of what the sacred authors actually wrote. The New American Bible has accomplished this in response to the need of the church in America today. It is the achievement of some fifty biblical scholars, the greater number of whom, though not all, are Catholics. In particular, the editors-in-chief have devoted twenty-five years to this work. The collaboration of scholars who are not Catholic fulfills the directive of the Second Vatican Council, not only that correct translations be made into different languages especially from the original texts of the sacred books, but that, with the approval of the church authority, these translations be produced in cooperation with separated brothers so that all Christians may be able to use them.