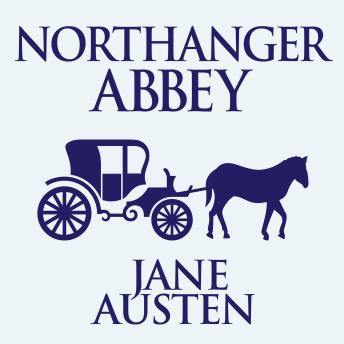 Download or Stream instantly more than 55,000 audiobooks.
Listen to "Northanger Abbey" on your iOS and Android device.

During an eventful season at Bath, young, naïve Catherine Morland experiences the joys of fashionable society for the first time. She is delighted to make new acquaintances, including flirtatious Isabella, who shares her love of Gothic romance and horror, and the sophisticated Henry and Eleanor Tilney. When the Tilneys invite her to their family's mysterious home, Northanger Abbey, she's eager to visit. But once there, her imagination, which has been influenced by gothic novels of sensation and intrigue, makes her suspect their father, General Tilney, of committing terrible crimes. With its broad comedy and irrepressible heroine, Northanger Abbey is the most youthful and optimistic of Jane Austen's works.