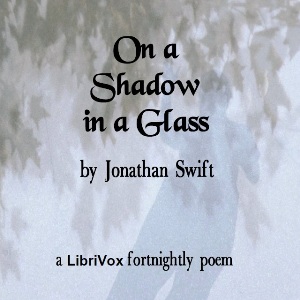 On A Shadow In A Glass

Download or Stream instantly more than 55,000 audiobooks.
Listen to "On A Shadow In A Glass" on your iOS and Android device.

Jonathan Swift was an Anglo-Irish satirist, essayist, political pamphleteer (first for the Whigs, then for the Tories), poet and cleric who became Dean of St Patrick's Cathedral, Dublin.

Swift is remembered for works such as Gulliver's Travels, A Modest Proposal, and others. He is regarded by the Encyclopædia Britannica as the foremost prose satirist in the English language, and is less well known for his poetry. - Summary by Wikipedia