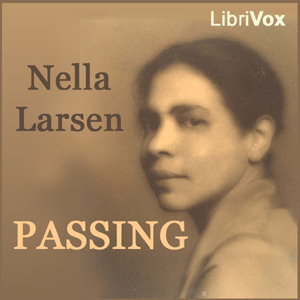 Download or Stream instantly more than 55,000 audiobooks.
Listen to "Passing" on your iOS and Android device.

Nella Larsen, a novelist of the Harlem Renaissance, wrote two brilliant novels that interrogated issues of gender and race. In Passing, her second novel published in 1929, she examines the troubled friendship between two mixed-race women who can pass as white. One, Irene Redfield, marries a black man and lives in Harlem, while the other, Clare Kendry, marries a bigoted white man. Clare re-enters Irene's life after an absence of many years, and stirs up painful questions about identity. (Introduction by Elizabeth Klett)