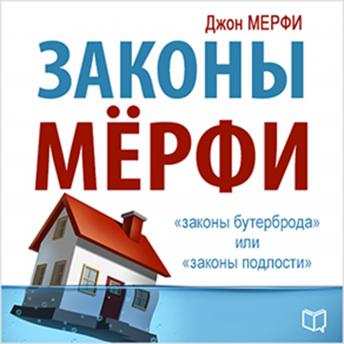 Download or Stream instantly more than 55,000 audiobooks.
Listen to "[Russian Edition] Murphy's Laws" on your iOS and Android device.

This is the most vital and at the same time funny audiobook that you have ever listened to!

The famous Murphy law, better known as the law of meanness, was formulated in 1949. And since then, perhaps, each of us has more than once been convinced of the vitality and truthfulness of this rule: "If any trouble can occur, it will happen." But very few people know that in fact the list of Murphy's laws does not exhaust this rule! And meanwhile, they very accurately describe our life!

After Murphy's quote became known to the world, new laws began to appear. The authors of many similar rules are famous people. The creators of others remain unknown.

But there is something that unites all these laws - they perfectly explain the reasons why something in your life or business goes wrong. Read, listen and laugh! And remember that every joke is just a joke.