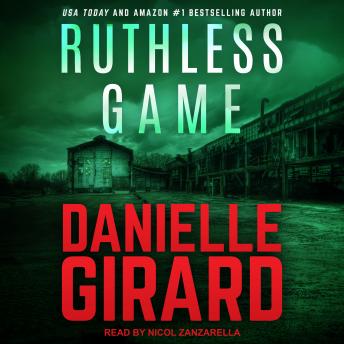 Download or Stream instantly more than 55,000 audiobooks.
Listen to "Ruthless Game" on your iOS and Android device.

The wet sheet slipped slowly from her face and she began to count. There were eleven, in all. She was last in line, but he was getting closer. He'd be to her soon . . .

As though stumbling out of a nightmare, rookie cop Alex Kincaid awakens in her car, dazed and confused. Parked on an unfamiliar street, she's outside an unfamiliar home with no recollection of how she got there, and no memory of the night before.

Then her nightmare becomes reality.

Alex's first call of the day takes her to the same street, to the same house, where a man has been brutally killed. Alex thinks the man is a perfect stranger-until she finds herself the main suspect in his murder.

And now, as she races to clear her name, she's haunted by memories of a horrific thirty-year-old crime-a crime that links her to the dead man . . . and marks her as the killer's next target.