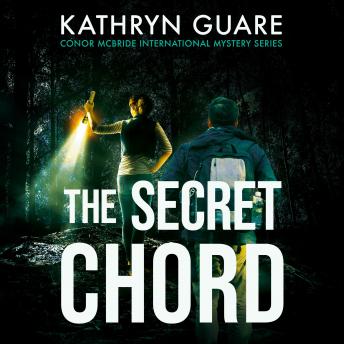 Download or Stream instantly more than 55,000 audiobooks.
Listen to "The Secret Chord: The Conor McBride Series, Book 2" on your iOS and Android device.

An Irishman on the run. He's left a lot of things behind him...but they're not far enough back.
Conor McBride has lost everything, and if he can't find a way to disappear in a hurry, the next thing he loses could be his life. Running from enemies he's never met and haunted by his own destructive actions, Conor needs a refuge secure enough to hold his secrets. A farmhouse inn tucked amidst the green mountains of Vermont seems ideal, but when his past catches up with him, Conor discovers the beautiful young innkeeper has secrets of her own, and hers are more likely to get them both killed.