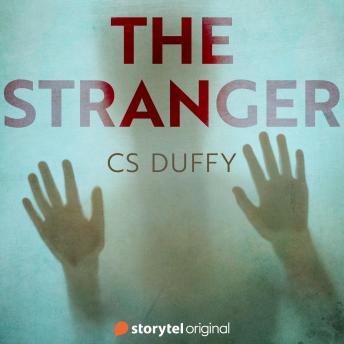 Download or Stream instantly more than 55,000 audiobooks.
Listen to "The Stranger: Book 1" on your iOS and Android device.

One year ago, a two year old child, Oskar, went missing from an apartment in Stockholm. His troubled mother is now held in a psychiatric hospital, found guilty of his murder by the court of public opinion. Former detective, Alex is haunted by the case. When a British family moves into the apartment and their toddler, Alfie, starts speaking with an 'imaginary friend', dad Fergus becomes increasingly terrified that he is losing his grip on sanity. He and Alex team up to investigate and are led into a labyrinth of lies and corruption. All the while, whatever is in the apartment has its sights on Alfie...