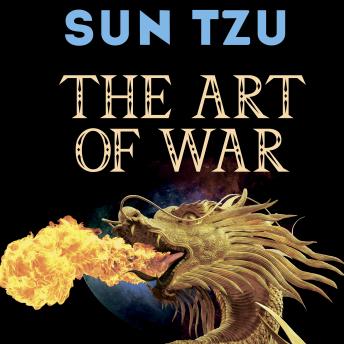 The Art of War, literally The Laws of War by Master Sun is the most famous ancient Chinese treatise, dedicated to a military strategy and policy, written by Sun Tzu. The treatise by Sun Tzu influenced crucially on a whole military art of the East. Although it is the first treatise on the military art, it includes clearly expressed common principles of strategy as well as tactics. A special place in a military theoretical literature belongs to comments on Sun Tzu, the earliest of which appeared in the Han era (206-220 AD), and the new ones are still being created...