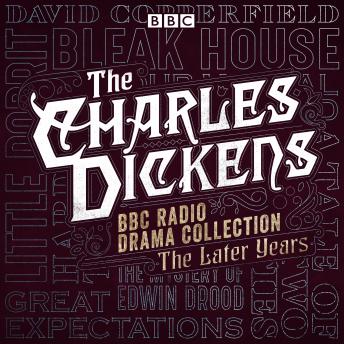 Charles Dickens is one of the most renowned authors of all time, and this second digital volume of the dramatised canon of his work includes eight of his classic novels.