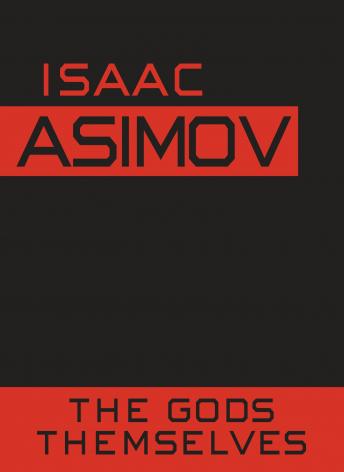 Download or Stream instantly more than 55,000 audiobooks.
Listen to "The Gods Themselves" on your iOS and Android device.

In the twenty-second century Earth obtains limitless, free energy from a source science little understands: an exchange between Earth and a parallel universe, using a process devised by the aliens. But even free energy has a price. The transference process itself will eventually lead to the destruction of the Earth's Sun—and of Earth itself.

Only a few know the terrifying truth—an outcast Earth scientist, a rebellious alien inhabitant of a dying planet, a lunar-born human intuitionist who senses the imminent annihilation of the Sun. They know the truth—but who will listen? They have foreseen the cost of abundant energy—but who will believe? These few beings, human and alien, hold the key to Earth's survival.