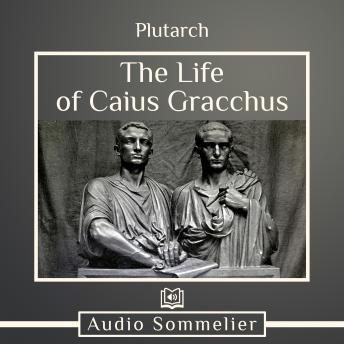 The Life of Caius Gracchus

Download or Stream instantly more than 55,000 audiobooks.
Listen to "The Life of Caius Gracchus" on your iOS and Android device.

Caius Gracchus was barely a man when his older brother Tiberius was assassinated for his reforms on behalf of the poor. After this, Caius tried to live a quiet life away from the public eye, perhaps afraid of meeting the same fate. Yet in Plutarch’s biography of Caius, he recounts that Tiberius appeared to his brother in a dream, telling him that they were both destined to fight and die for the working class. Caius eventually answered the call, served in the tribune for two years, and was likewise assassinated for his reforms.