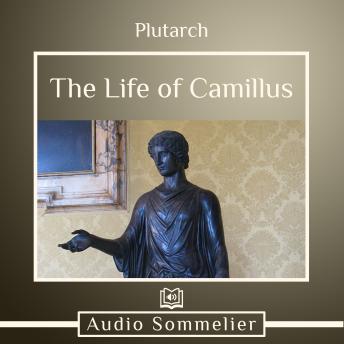 The Life of Camillus

Download or Stream instantly more than 55,000 audiobooks.
Listen to "The Life of Camillus" on your iOS and Android device.

We all know the founder of Rome, but do we know much about the widely-proclaimed second founder of Rome? The monarchy, tyranny, and victorious battles of Marcus Furius Camillus, the second founder, are documented in Plutarch’s Parallel Lives. After the destruction of Veii, Camillus returned to Rome as a pompous victor and dictator, causing quite a stir when he refused to follow the wishes of the senate when it came to dealing with Veii. Sensing banishment was in his future, Camillus’s time in Rome was much less bloody than many of his predecessors.