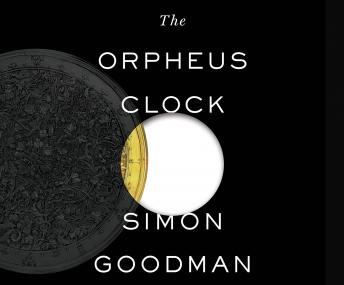 The Orpheus Clock: The Search For My Family's Art Treasures Stolen by the Nazis

Download or Stream instantly more than 55,000 audiobooks.
Listen to "The Orpheus Clock: The Search For My Family's Art Treasures Stolen by the Nazis" on your iOS and Android device.

Simon Goodman's grandparents came from German-Jewish banking dynasties and perished in concentration camps. His father rarely spoke of their family history or heritage. But when he passed away, and Simon received his father's old papers, a story began to emerge. The Gutmanns, as they were known then, rose from a small Bohemian hamlet to become one of Germany's most powerful banking families. They also amassed a magnificent, world-class art collection that included works by Degas, Renoir, Botticelli, Guardi, and many, many others. But the Nazi regime snatched from them everything they had worked to build: their remarkable art, their immense wealth, their prominent social standing, and their very lives. With the help of his family, Simon initiated the first Nazi looting case to be settled in the United States.