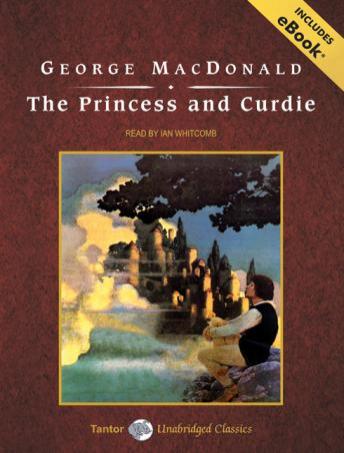 The Princess and Curdie

Download or Stream instantly more than 55,000 audiobooks.
Listen to "The Princess and Curdie" on your iOS and Android device.

In this sequel to The Princess and the Goblin, Curdie has returned to his life as a miner and has dismissed the supernatural happenings of the past, believing them to have been a dream. When Curdie callously wounds a pigeon, his conscience leads him to Princess Irene's mystical great-great-grandmother for help. She has him plunge his hands into a pile of rose petals that burns like fire. Extraordinarily, this grants him the power to see what kind of 'animal' a person is at heart.

She then sends him on a quest, accompanied by a peculiar doglike creature named Lina, who was once a human. However, Curdie must resolve his own skepticism before he can use the powers granted him to defeat the evil that is threatening the future of the kingdom.