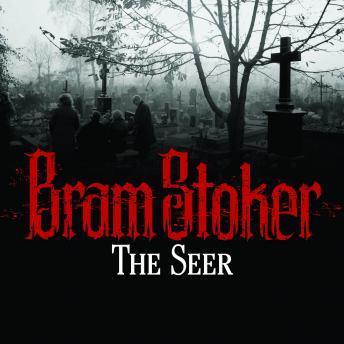 Download or Stream instantly more than 55,000 audiobooks.
Listen to "The Seer" on your iOS and Android device.

The Seer, a short story, is actually the first two chapters of Stoker's seventh novel, The Mystery of the Sea. The tale is set in Cruden Bay, a locale Stoker used in other works as well. The narrator encounters a strange woman during his stay at the Kilmarnock Arms, a small hotel that was actually located in the town of Cruden Bay and that Stoker himself frequented. The strange woman educates the narrator about the Second Sight, giving the listener a closer look into the supernatural elements that Stoker was so fond of.