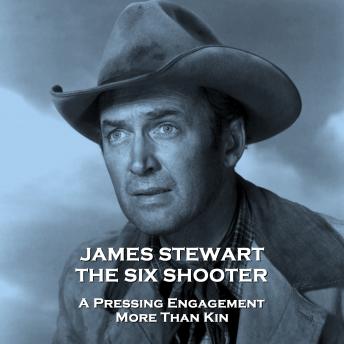 The Six Shooter - Volume 7 - A Pressing Engagement & More Than Kin

Download or Stream instantly more than 55,000 audiobooks.
Listen to "The Six Shooter - Volume 7 - A Pressing Engagement & More Than Kin" on your iOS and Android device.