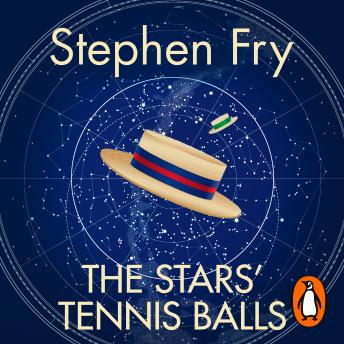 Download or Stream instantly more than 55,000 audiobooks.
Listen to "The Stars' Tennis Balls" on your iOS and Android device.

For Ned, 1980 seems a blissful year. Handsome, charming, popular and talented, his life is progressing smoothly, effortlessly, happily. And when he meets the lovely Portia Fendeman his personal jigsaw appears complete. But timing is everything in life, and his life is about to change for ever. Things are going to get very bad indeed for innocent young Ned. A promise made to a dying teacher and a spiteful trick played by fellow pupils will rocket Ned from cricket captain to solitary confinement, from head boy to hell. When Ned emerges he is a man bent on just one thing - revenge; and revenge is a dish he plans to savour and serve to those who conspired against him. Part love story, part thriller, a gloriously rich mix that only Stephen Fry can dish up to us, The Stars' Tennis Balls will leave you happy and replete.