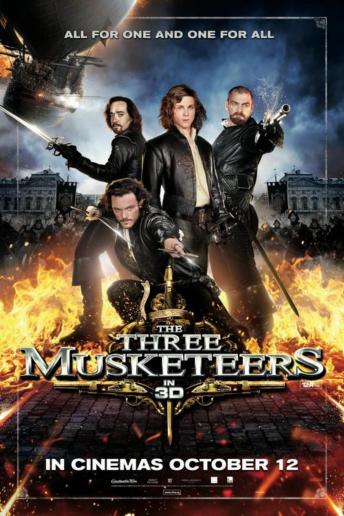 Download or Stream instantly more than 55,000 audiobooks.
Listen to "Three Musketeers, The - Alexandre Dumas" on your iOS and Android device.

The Three Musketeers is the first and best known of a series of six novels -- The Three Musketeers (covering 1625-1628), Twenty Years After (covering 1648-49), The Vicomte de Bragelonne (covering 1660), Ten Years Later (covering 1660-1661), Louise de la Valliere (covering 1661), The Man in the Iron Mask (covering 1661-1673). D'Artagnan, the fourth and most important musketeer is based on an historical figure, who was eventually promoted to commander of the musketeers. You can read about him at Wikipedia. According to Wikipedia: 'Alexandre Dumas, père (French for 'father', akin to 'Senior' in English), born Dumas Davy de la Pailleterie (1802 — 1870) was a French writer, best known for his numerous historical novels of high adventure which have made him one of the most widely read French authors in the world. Many of his novels, including The Count of Monte Cristo, The Three Musketeers, Twenty Years After, and The Vicomte de Bragelonne were serialized. He also wrote plays and magazine articles and was a prolific correspondent.