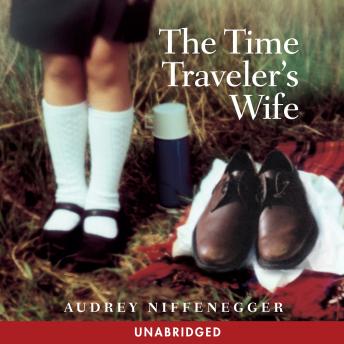 Download or Stream instantly more than 55,000 audiobooks.
Listen to "The Time Traveler's Wife" on your iOS and Android device.

This bestselling and innovative debut novel from Audrey Niffenegger explores the perfect marriage, one that is tested by challenges the couple can neither control nor predict. An imaginative extension of everyday life, the story asks: What if two people who loved each other deeply, married, and faced a life in which one person remained constant while the other slipped fluidly in and out of time?

A modern love story with a twist that invites us to linger over questions of how life and love change over time.