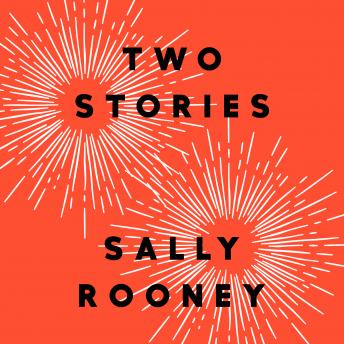 Download or Stream instantly more than 55,000 audiobooks.
Listen to "Two Stories" on your iOS and Android device.

Mr Salary, narrated by Aoife McMahon, follows Sukie as she teeters on the inevitable brink of her relationship. Years ago, following her mother’s death, Sukie moved in with Nathan, also known as Mr Salary. Her father being too difficult to live with, and having nowhere else to go, Sukie now finds her love for Nathan so annihilating she can no longer see him clearly.

Colour and Light, narrated by Sam O’Mahony, originally appeared in the New Yorker in 2019. In this story about connection, Aiden and Pauline are basically strangers when they watch a fireworks display together. But an intense, fleeting moment turns painful as Aiden looks back, confused and desperate for answers at why their relationship has turned into something ugly and combative.