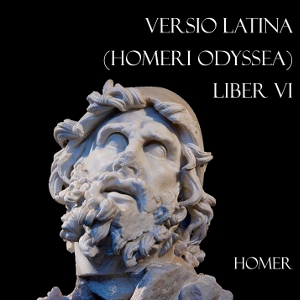 The Versio Latina, or Latin translation of the works of Homer, has existed since the 14th century, but was first printed, under the name of Andreas Divus, in 1537. It is a crib, to give it no finer name, but a crib which had immense influence, being the first introduction to Homer for generations of mediaeval and early modern scholars. (Introduction by hefyd)