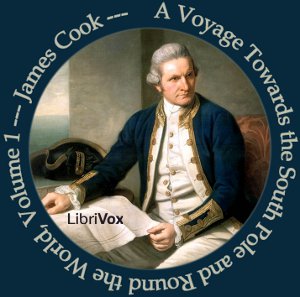 A Voyage Towards the South Pole and Round the World

Download or Stream instantly more than 55,000 audiobooks.
Listen to "A Voyage Towards the South Pole and Round the World" on your iOS and Android device.

Having, on his first voyage, discovered Australia, Cook still had to contend with those who maintained that the Terra Australians Incognita (the unknown Southern Continent) was a reality. To finally settle the issue, the British Admiralty sent Cook out again into the vast Southern Ocean with two sailing ships totalling only about 800 tons. Listen as Cook, equipped with one of the first chronometers, pushes his small vessel not merely into the Roaring Forties or the Furious Fifties but becomes the first explorer to penetrate the Antarctic Circle, reaching an incredible Latitude 71 degrees South, just failing to discover Antarctica. (Introduction by Shipley)