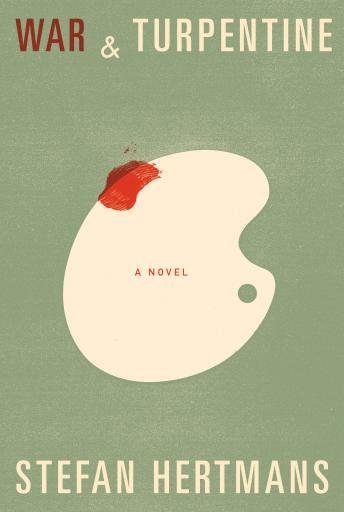 War and Turpentine: A Novel

Download or Stream instantly more than 55,000 audiobooks.
Listen to "War and Turpentine: A Novel" on your iOS and Android device.

The life of Urbain Martien—artist, soldier, survivor of World War I—lies contained in two notebooks he left behind when he died in 1981. In War and Turpentine, his grandson, a writer, retells his grandfather’s story, the notebooks providing a key to the locked chambers of Urbain’s memory.

With vivid detail, the grandson recounts a whole life: Urbain as the child of a lowly church painter, retouching his father’s work;dodging death in a foundry; fighting in the war that altered the course of history; marrying the sister of the woman he truly loved; being haunted by an ever-present reminder of the artist he had hoped to be and the soldier he was forced to become. Wrestling with this tale, the grandson straddles past and present, searching for a way to understand his own part in both. As artfully rendered as a Renaissance fresco, War and Turpentine paints an extraordinary portrait of one man’s life and reveals how that life echoed down through the generations.

(With black-and-white illustrations throughout)