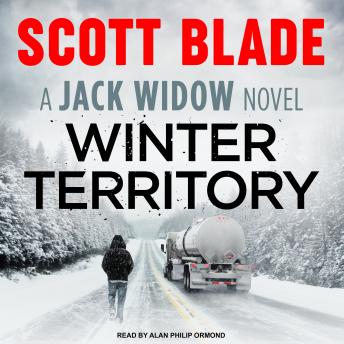 Download or Stream instantly more than 55,000 audiobooks.
Listen to "Winter Territory: A Jack Widow Novel" on your iOS and Android device.

Following the road ahead, Jack Widow is thrown neck-deep into a conspiracy that spans from Washington's most secretive agency to the mountains of Wyoming.

Deep in Northern Wyoming, in the dead of winter, CIA Agent Alex Shepard is desperate. A few days ago, he sent an undercover agent to the Red Rain Indian Reservation to investigate a secret terrorist plot. But when his man was supposed to check-in, Shepard heard nothing. No report. No communication. No sign that his agent was still alive.

With a major snowstorm fast-approaching, Shepard's secret mission is in peril. He suspects that his agent is dead. There's no time left. And lives are on the line.