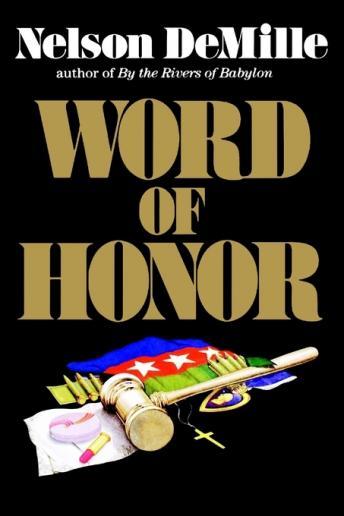 Download or Stream instantly more than 55,000 audiobooks.
Listen to "Word of Honor" on your iOS and Android device.

Read the gripping story of a Vietnam vet whose secret past threatens his family, career, and honor, from the #1 New York Times bestselling author whose books have sold over 50 million copies worldwide, and is 'a true master' (Dan Brown).

He is a good man, a brilliant corporate executive, an honest, handsome family man admired by men and desired by women. But sixteen years ago Ben Tyson was a lieutenant in Vietnam.

There, in 1968, the men under his command committed a murderous atrocity-and together swore never to tell the world what they had done. Not the press, army justice, and the events he tried to forget have caught up with Ben Tyson. His family, his career, and his personal sense of honor hang in the balance. And only one woman can reveal the truth of his past--and set him free.