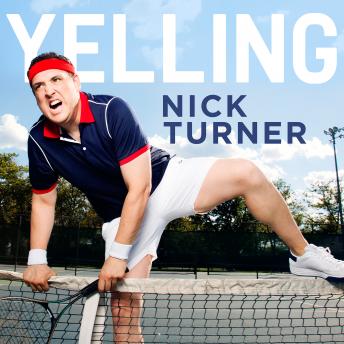 Download or Stream instantly more than 55,000 audiobooks.
Listen to "Yelling" on your iOS and Android device.

Recorded at New York City's The Creek and the Cave, Nick Turner's debut album YELLING is an energetic burst of observational humor. Nick reveals why he refuses to gender his dog, defines the term "soul mate," and talks about the trauma of dropping his cellphone in the trash. YELLING is packed with Nick's often outrageous (but always insightful) reflections about life, love and why traveling is disappointing.