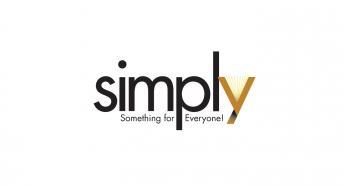 Charles Dickens Seven Best Ghost and Thriller stories gives the listener a taste of Dickens without having to commit to his long novels. These stories have a depth and width quite unusual for any writer but standard for Dickens. An American narrator for easier listening. These seven are generally considered his best: To Be Read at Dusk, The Trial for Murder, The Signal Man, The Lamplighter, Hunted Down, Going into Society, and The Queer Client. They are wonderful to hear several times. These stories take you into an other world, suspending belief as one listens to these remarkable works. A must listen for those interested in fiction and especially 19th century fiction and Dickens himself.