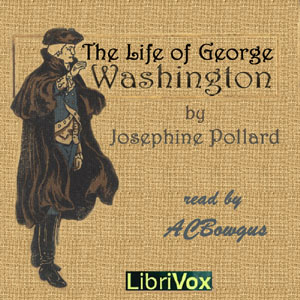 The Life of George Washington in Words of One Syllable

Download or Stream instantly more than 55,000 audiobooks.
Listen to "The Life of George Washington in Words of One Syllable" on your iOS and Android device.

The Life story of a public man cannot help being to some extent the same thing as a history of the times in which he lived, and to the case of none does this remark apply with more force than to that of the "Father of his Country;" which very title shows the degree to which the personality of its bearer became identified with the public life of the nation. While a great deal of the space in this book, consequently, has had to be devoted to American Revolutionary History, it is hoped that excess in this direction has been avoided, and that the main purpose of the work will be attained, i.e. to give its young readers a distinct and vivid idea of the exalted character and priceless services of Washington, so far as these can be brought within the understanding of a child. (Summary from the preface of the book.)