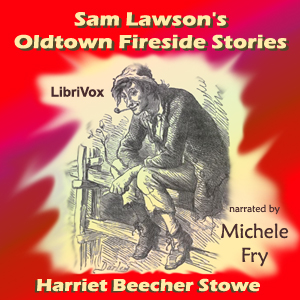 Download or Stream instantly more than 55,000 audiobooks.
Listen to "Sam Lawson's Oldtown Fireside Stories" on your iOS and Android device.

A sequel to Oldtown Folks, featuring some of the same characters, these are 15 charming short stories told by ole' Sam Lawson to entertain Horace and Bill, two impressionable, curious and clever young boys of Oldtown (a fictional 1850's New England village), during evenings gathered around the hearth, or roaming with Sam around the countryside.

Stowe faithfully and masterfully captures many of the colloquial expressions, superstitions, beliefs, customs and habits of the period that have almost completely faded from modern American culture, as well as conveying many truths about the human condition that haven't changed a bit. ~ Summary by soloist Michele Fry